Years with the company: 11 months

Tell us a bit about your role

So my role is within finance, acting as Len’s (our Financial Controller) number two, to put it simply making sure there are financial controls in place and managing the money to let our business effectively do its thing. I’m on the way to being a chartered accountant, and actually just passed my latest exam this morning! But after that, I’ve still got a couple of exams left and 12 months in industry to complete.

And how did you get there?

It’s a funny one really, I did really well at GCSEs and pushed myself to try subjects like Physics out at A-Level, but I didn’t really enjoy it that much. I remember talking to my mum about what I wanted to do instead and she suggested becoming an accountant. Of course, I told her that “only boring people do accounting”, but 4 years, a first class degree later and I’m working towards being a chartered accountant. I guess ‘mums do know best’, but as for my original comment, I like to think I bring some personality to finance!

You’re fairly fresh to the world of work, having graduated a couple of years back, but what’s the most unusual thing you’ve done so far?

So back at university, I got quite good at giving out skin-fade haircuts. And from there a few mates would ask me to give them a trim before heading out, which then grew to people requesting it all the time. I set up a business giving out fades to people around Leeds, so when lockdown hit I was one of the few to keep a relatively normal haircut!

My first job out of uni was with a charity called Community Learning in Partnership (CLIP for short). It was a great experience, and if you’re reading this from Lincolnshire give them some love, but I lacked mentorship to progress in my career. Working at FanFinders, everyone is just sound. They’re all friendly, everyone’s really good at what they do and will always offer help if needed. Especially working with Len, I’ve had a chance to get some great guidance and help bring my technical knowledge from the textbook to life.

As we’re fully remote, where in the world would you ideally work from?

That’s a tough one! I think I would have to hop between a few, why wouldn’t you?. Probably New York, Los Angeles or Bali. Maybe the winters in NYC and then catch the sun in the other two.

And if you had to start a YouTube channel from one of those places, what would it be?

It would have to be all things Chelsea FC! Imagine sitting on a beach in Bali talking about your favourite team, most guys dream!

What would be your USP?

I’d bring some weird dances and some quality original lines (just like “The Special One”, Jose Mourinho, back in the early 2000’s). I’d be viral on YouTube/Tiktok in no time!

Speaking of island life… If you were on a desert island, what three things are you bringing?

A knife, for practicality reasons of course. Probably a boat for fishing and exercise, maybe a kayak? And then my iPhone so I can keep up with the football scores, family and friends. This is because as nice as desert island sounds, a lack of human interaction could make anyone crazy! But only if we’re assuming the island has Wi-Fi [laughter]. 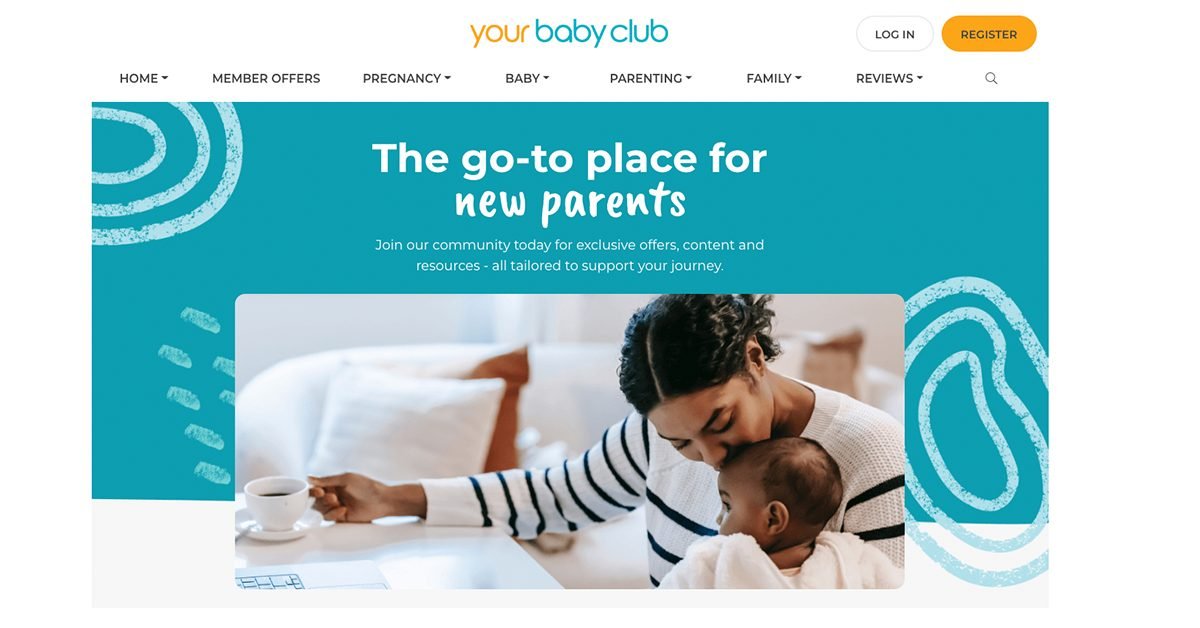 Your Baby Club is evolving

FanFinders has launched the new Your Baby Club website in the UK and US, a first as the first step in the exciting new era for our platform. 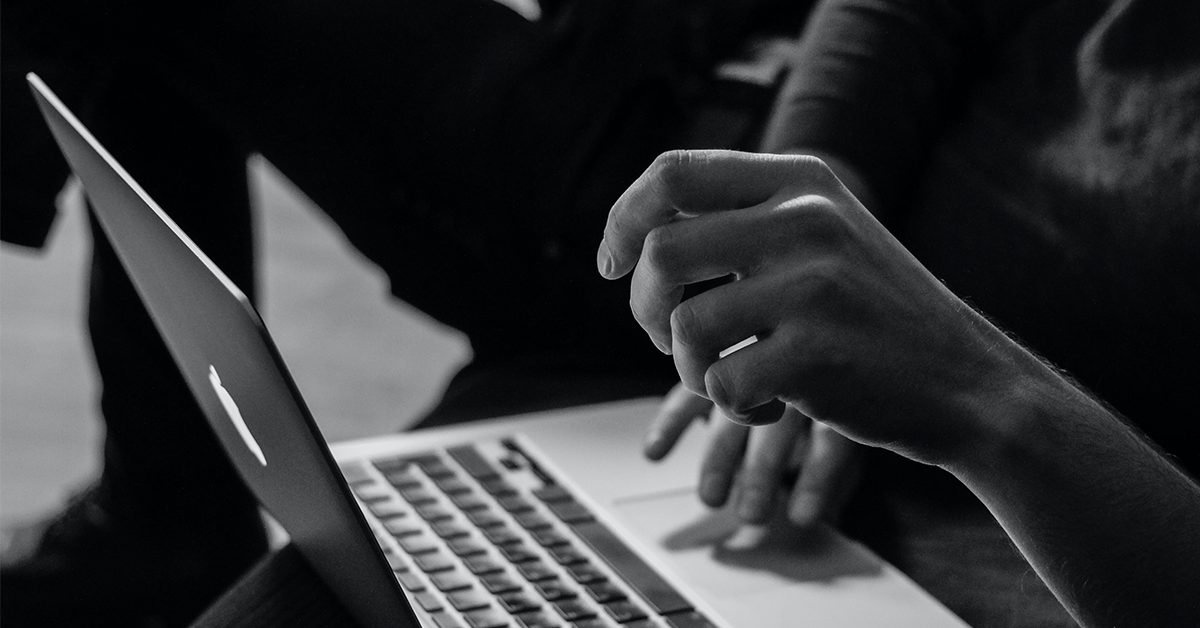 GDPR is on the way out

GDPR is on its way out, with new, UK-specific legislation heading in. What can we expect?

What parenting app trends tell us about new parents

See what this year’s best parenting apps say about overall parenting trends. Find out how your business can incorporate the values that make them great